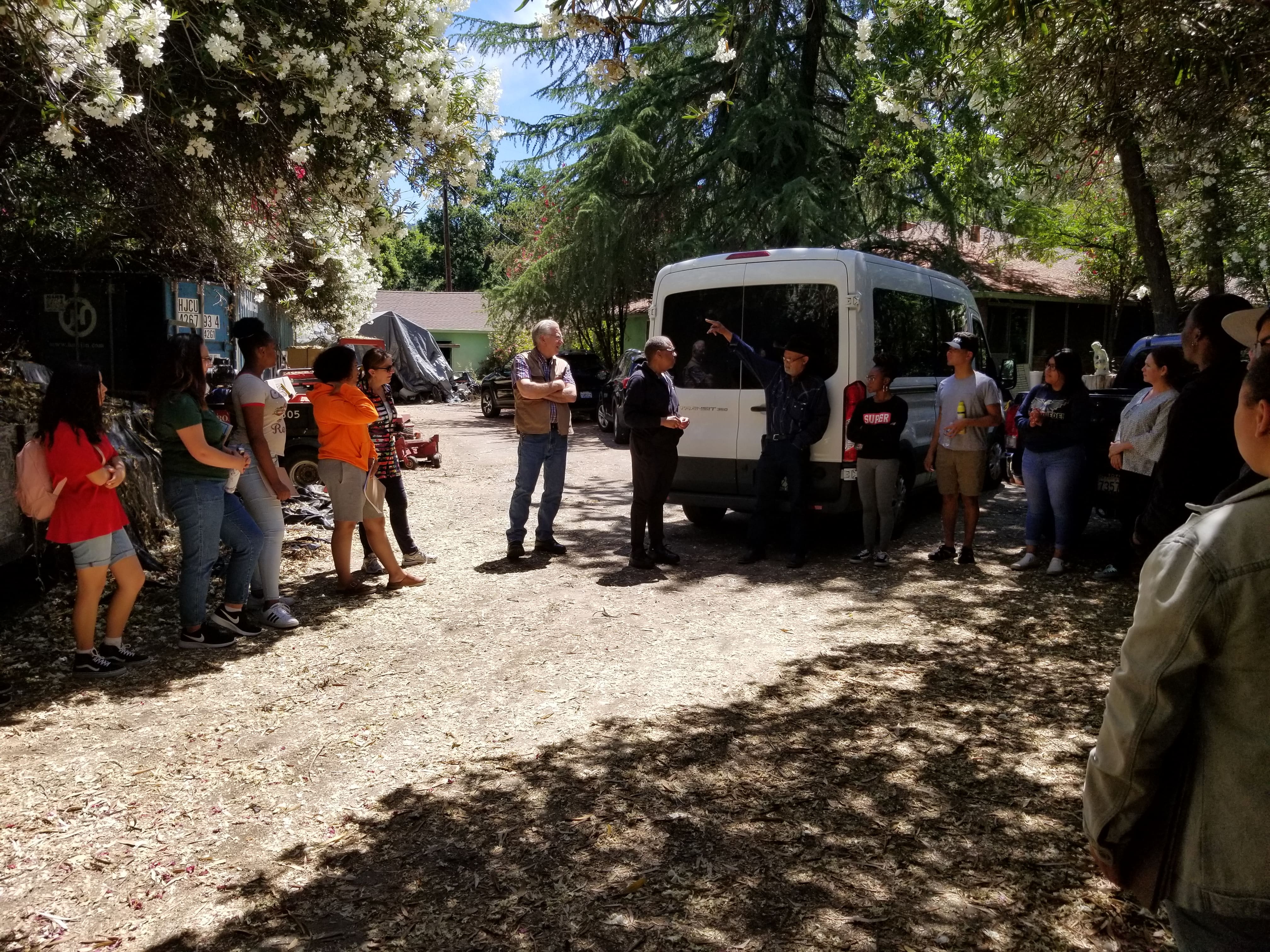 Clarence van Hook has been a model of public service and civic engagement for most of his 87 years in his home state of Arkansas, in the US Army; in Richmond, CA and now in the Capay Valley where he has lived since 2000.

He has served and united communities through activism, labor unions, education and acts of other-interestedness large and small. He was instrumental in opening labor unions to African Americans when he won a lawsuit in the 1950s against the electricians’ union. Other labor organizations followed the precedent set by Mr. van Hook’s win in the earliest days of integrating unions.