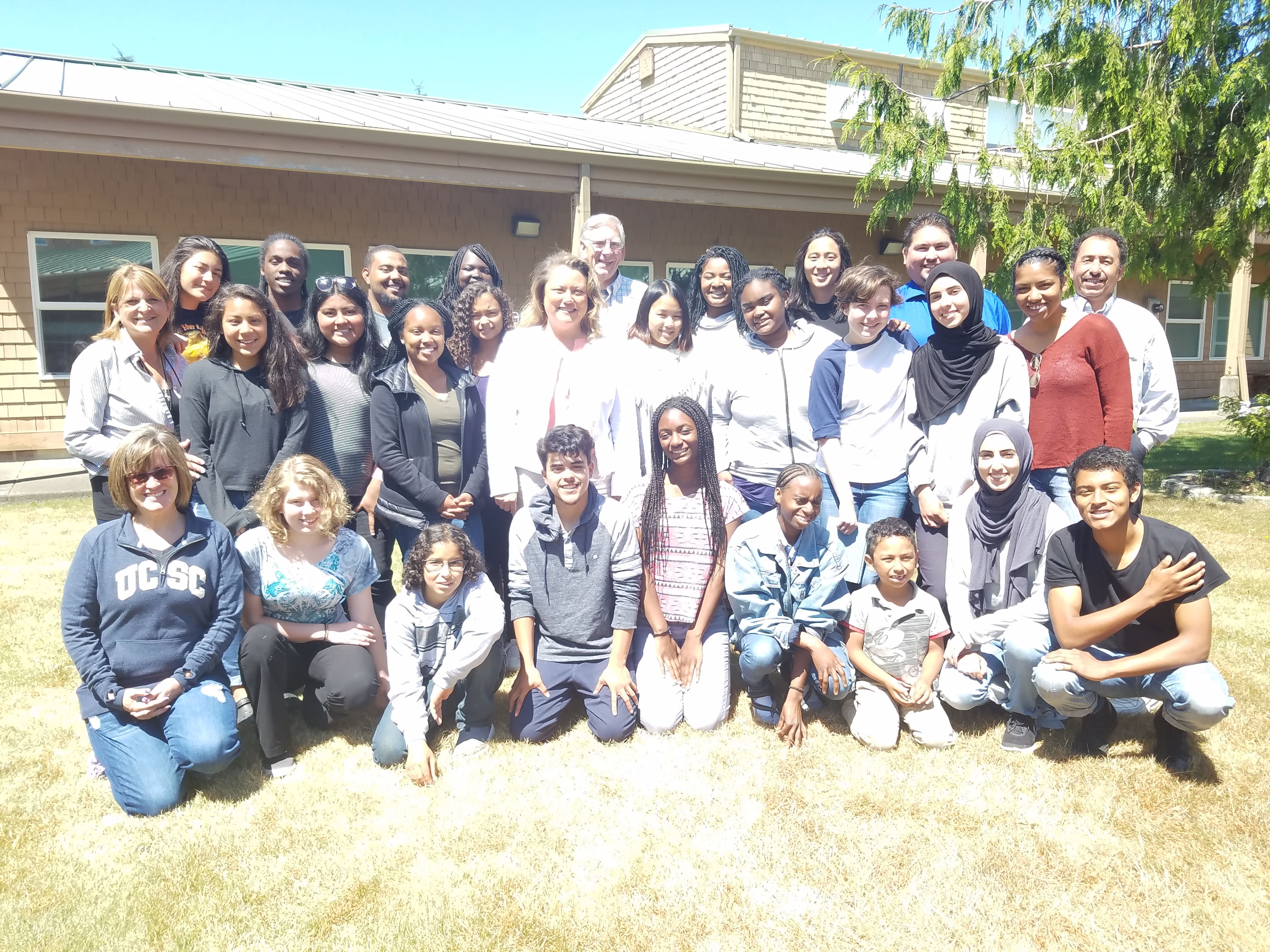 The Quinault Indian Nation is a sovereign nation with the right to govern itself and deal with other tribes and nations on a government-to-government basis. By various laws established in 1922 and a constitution approved in 1975, the foundations of what is now modern-day Quinault government were built. Tribal operations consist of Natural Resources, Community Services, Administration, and Health/Social Services. For many tribes, being a sovereign nation means being able to manage their own affairs and exist as a nation that is recognized as having control over their own destinies. It means to live unencumbered by the yoke of an outside power determining and re-determining their fate. Unfortunately, this has been the nature of the relationship between Native American tribes and the United States since the very earliest treaties.

For the federal government,  U.S. tribal sovereignty means that Native American tribes are “domestic dependent nations” that exist within the boundaries of the U.S. and that they are wards of the U.S., even though they may operate and manage some internal tribal affairs. From the U.S. viewpoint, tribes do not exist as truly sovereign and independent nations. To allow tribes to live and exist as truly sovereign nations is to give them back dominion they had before the arrival of Europeans. It allows them to manage and control their own destinies and to operate without incursions into their legal and business affairs by the States.

← Hood Canal School
→ WE THE PEOPLE