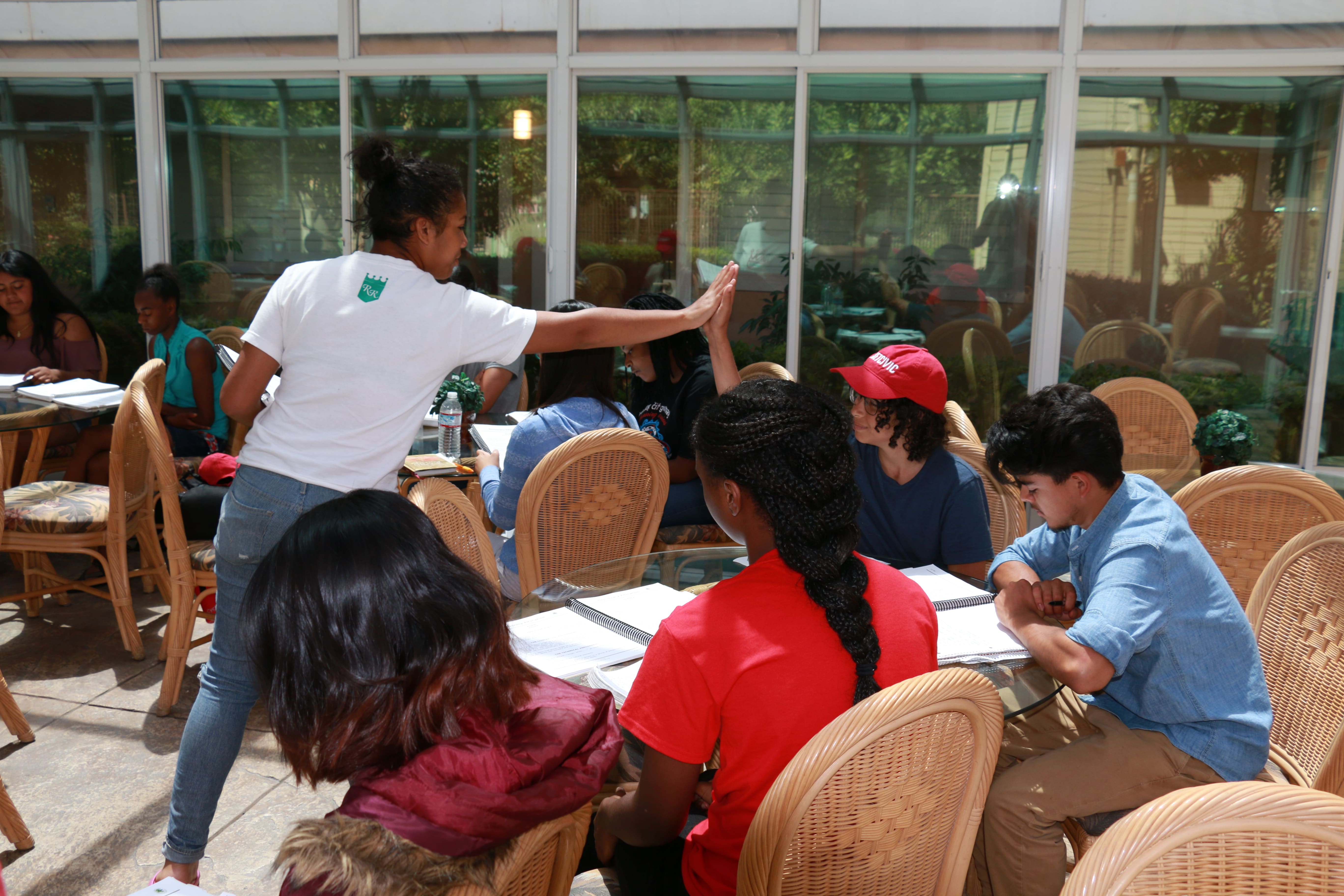 Gratitude increases mental strength. For years, research has shown gratitude not only reduces stress, but it may also play a major role in overcoming trauma. A 2006 study published in Behavior Research and Therapy found that Vietnam War veterans with higher levels of gratitude experienced lower rates of post-traumatic stress disorder. A 2003 study published in the Journal of Personality and Social Psychology found that gratitude was a major contributor to resilience following the terrorist attacks on September 11. Recognizing all that you have to be thankful for —even during the worst times—fosters resilience.